SIMON DODD is a professional television comedy writer and the recipient of ten Australian Writers’ Guild Awards (AWGIES) as part of the writing team behind such successful TV series as Good News Week and The Glass House.

Over the years he has played a hand in making humorous heavyweights such as Andrew Denton, Doug Mulray, Paul McDermott, Wil Anderson and Amanda Keller appear even funnier than they would have otherwise.

Simon is the author of the novel Death By Muttonbird and the stage play Plaything. He has also written features for the Sydney Morning Herald and HQ Magazine, as well as a number of travel pieces for lifestyle magazines. 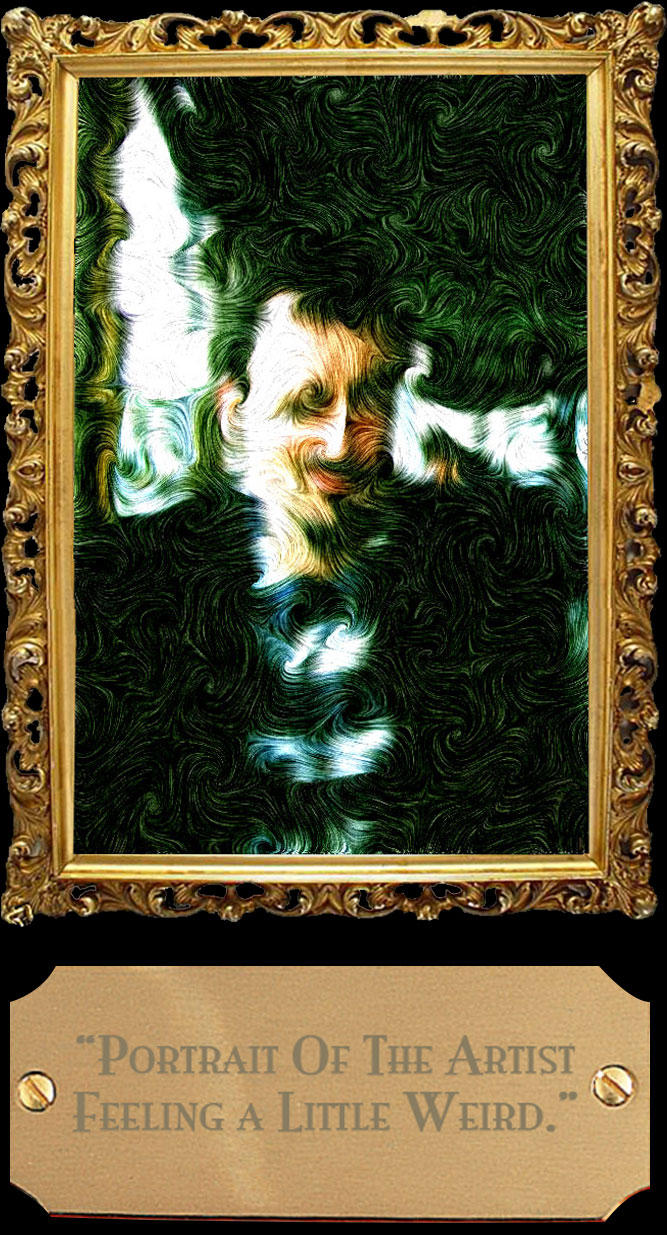